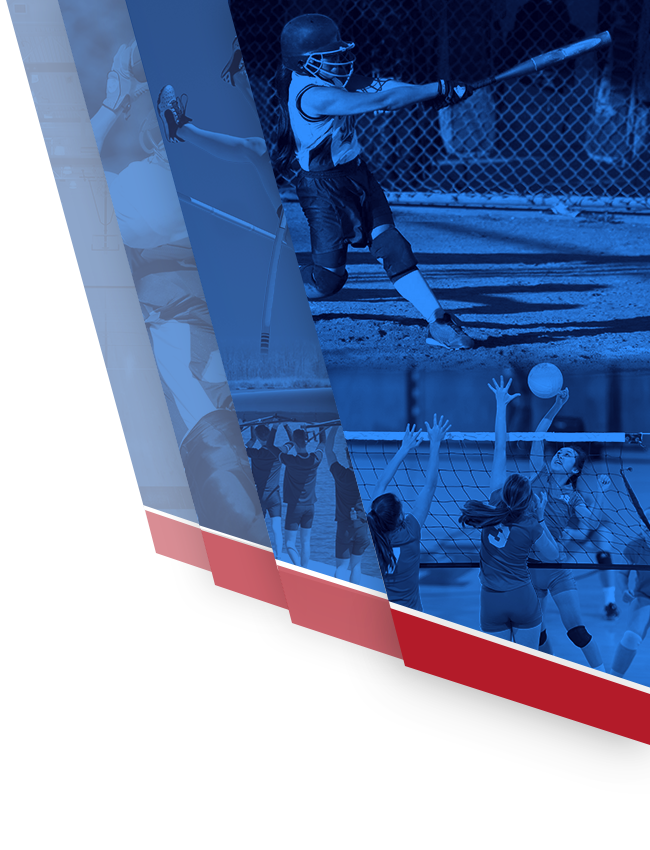 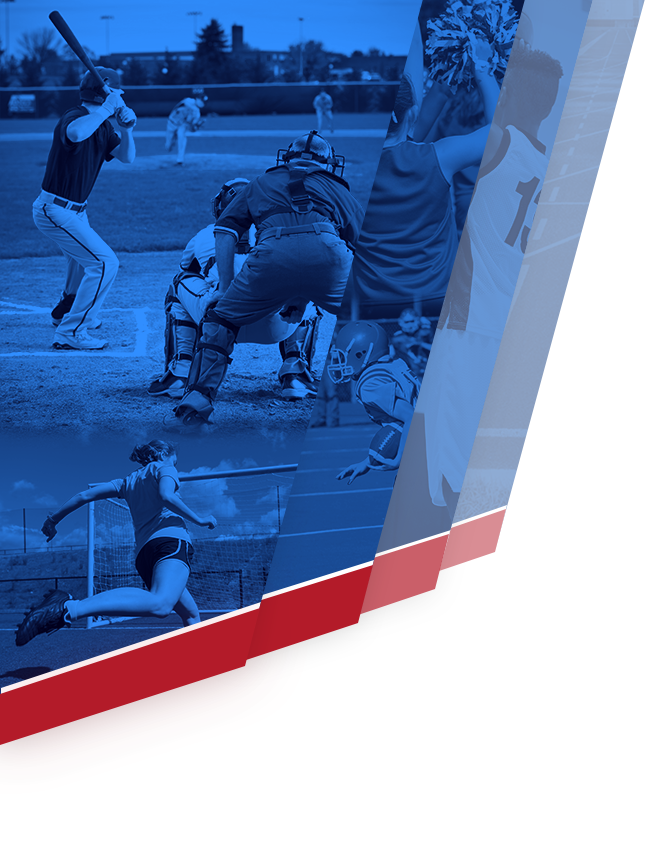 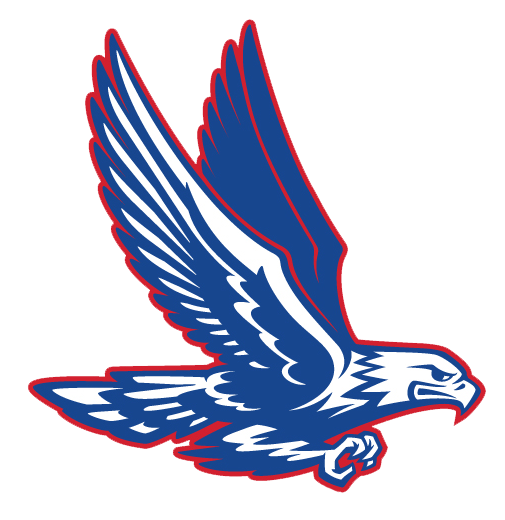 December 11th, 2017 was a night fun of fun, celebration and excitement for the Central Blue Eagles family.

We had the privilege and the opportunity to honor Coach Jack Bush Sr. as we dedicated our new basketball court to him.

The night kicked off with school tours and that included many Central Alumni. They were able to come and visit the new building and see the changes that have been made throughout the years. There was also a reception area and a VIP Lounge that also took place within the build for community supporters and the Bush family.

Following the reception, there was an exciting Alumni basketball game that included former players from Central High School and Southeast High School. This gave former players the opportunity to showcase their skills and a time to reminisce while playing with former teammates and opponents.

Once the Alumni game ended, the dedication ceremonies began. Coach Jack Bush Sr. and his family were presented with many accolades throughout the night from various politicians, community leaders, educators and more.

Bush was overwhelmed with joy as he received his awards.

At the end of the ceremony, he was escorted down the court with Anthony Madry (Head Principal at CAE), Coach Darrin Young, Jr. (Head Varsity Boy’s Basketball Coach) and Dr. Mark Bedell (Superintendent of KCPS).

Bush received a poster of signatures from the Class of 1979, the year he brought home a State title to Central High School, a viewing of his signature engraved onto the floor and also a banner that hangs high that consists of all of his accomplishments during his tenure at Central High School.

We ended the night with an exciting basketball game that included the Central Blue Eagles and the Southeast Knights. The game included many giveaways, a raffle, music from our Marching Band, and a debut performance from our Step Team.

We are forever grateful and will forever honor Coach Jack Bush, Sr. and all of his hard work and dedication he put forth in the Basketball program at Central.

No Events This Week

Events are added by athletic staff.
View All Events